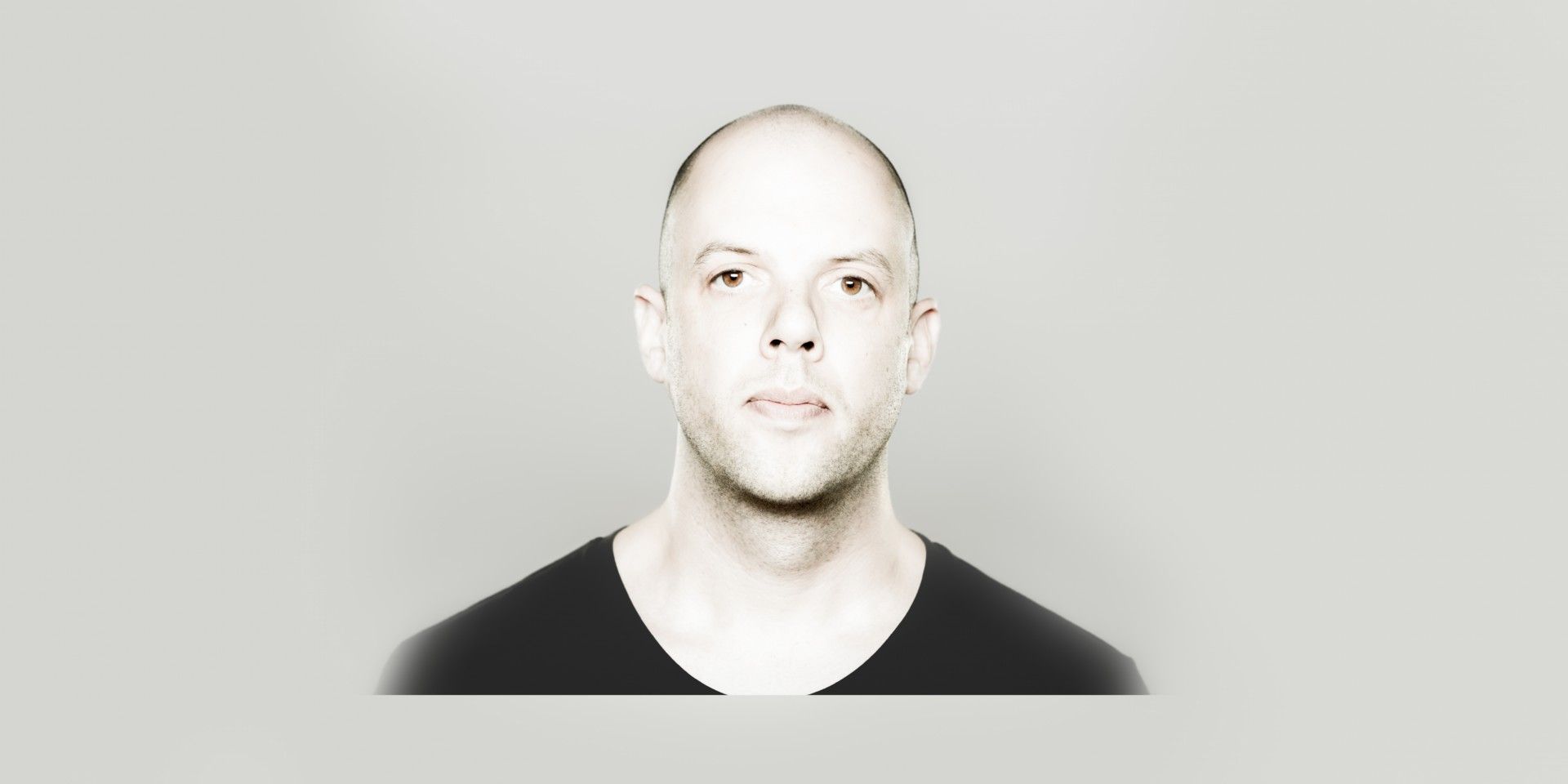 Often labeled as a music audio geek by friends and colleagues, Carl Tricks has always been about matching his love for computers and programming with his passion for music and production.

From roaming the record stores in the late 90’s to his first 2 EP - release with long time friend Marchand in 2006; discovering House music set the ultimate course and direction for Carl as a musician and DJ.

Promotors recognized the talent and Carl had the honor to play Dance Valley and Sneakerz Festival, while befriended DJ’s and radio jocks frequently support one of his records by simply ‘posting on his walls’.

From there on Carl made big steps forward. Succesfully releasing 2 tracks - ‘8090’ and ‘9000’ - on Bingo Players label Hysteria Records , remixing Atlantic Recording artist Flo Rida’s – Good Feeling and finishing a number of records scheduled for release in 2012. 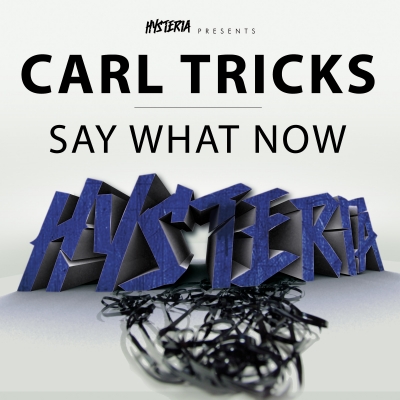 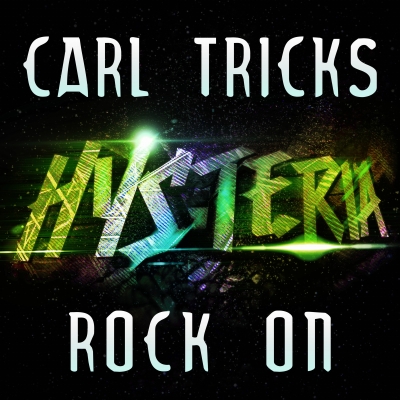 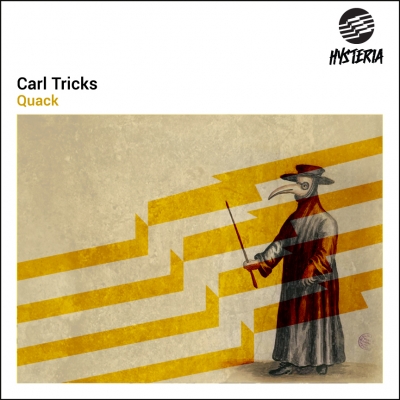