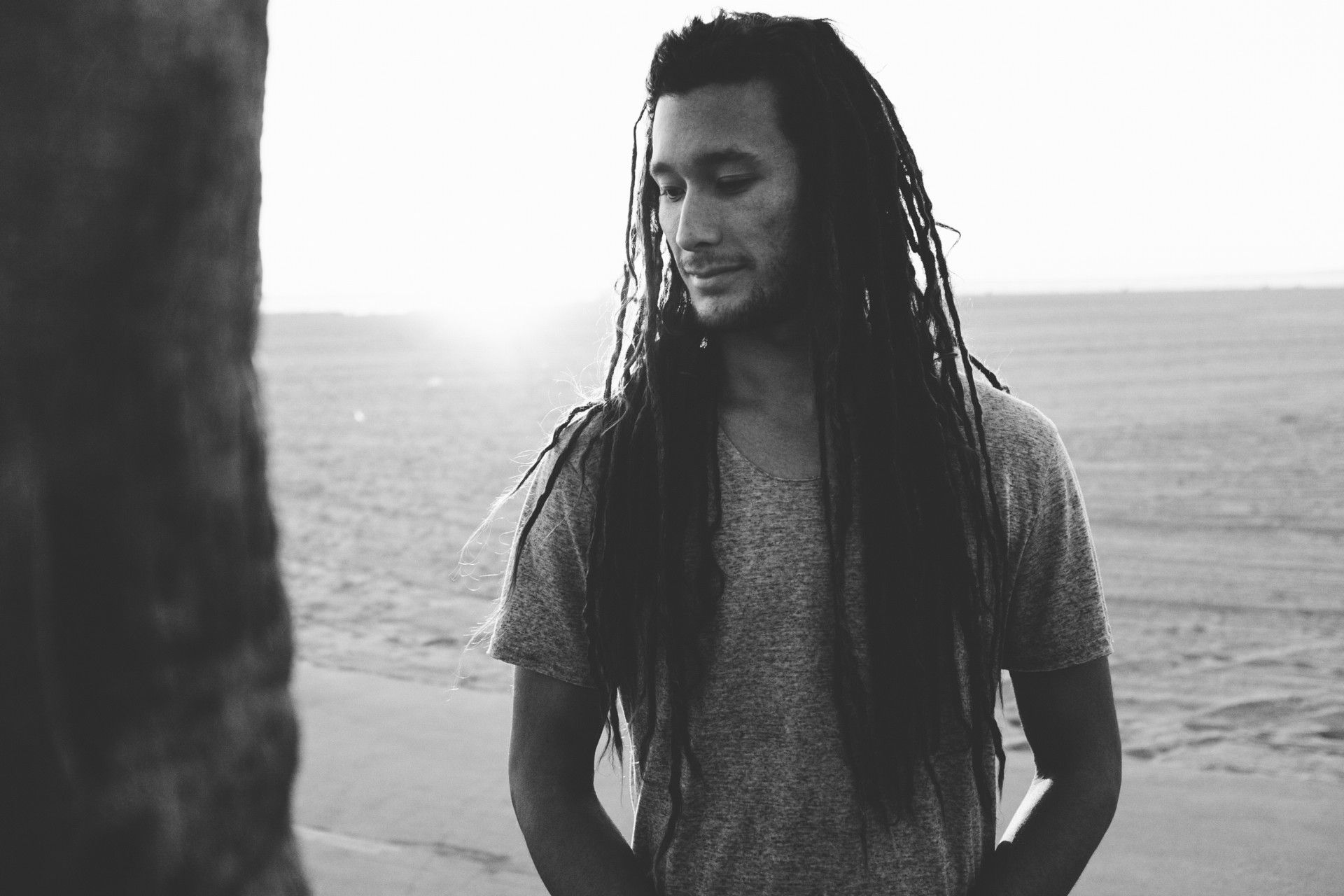 In what has been a whirlwind few months, Henry Fong's characteristic groovy electro-house sound, coupled with his precise DJ skills, have launched him as one of the best new acts around. 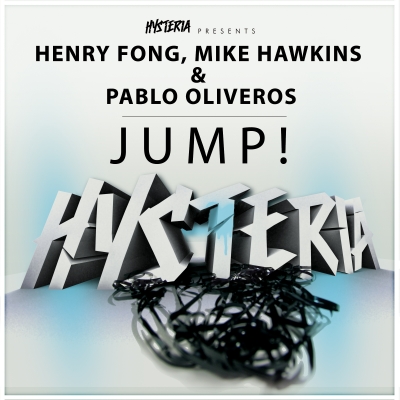 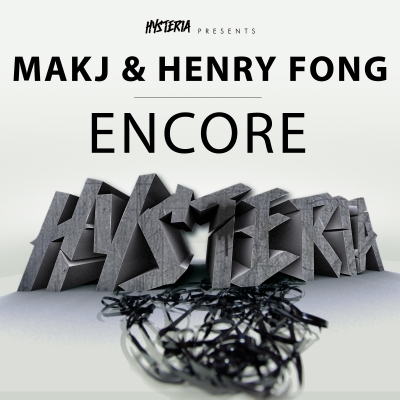