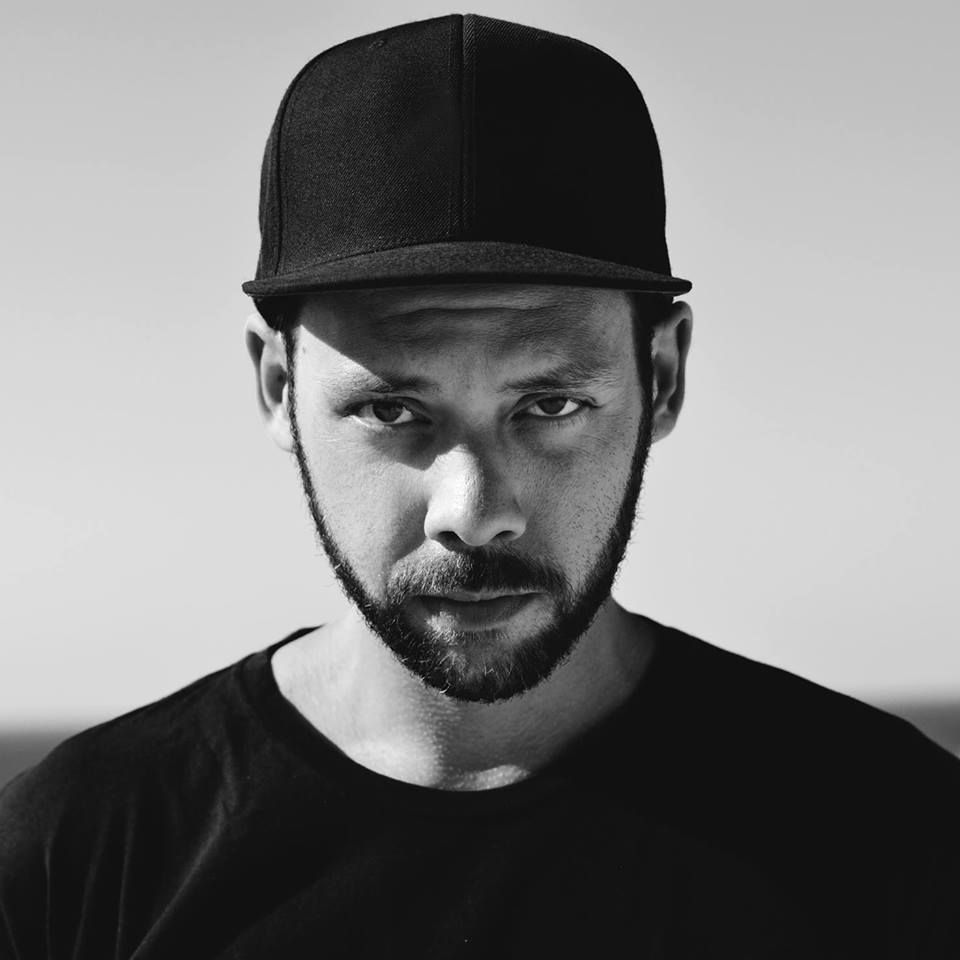 Passion, persistence, and consistency… these are all words that paint the unlikely success story of Dutch DJ/producer Jordy Dazz. Throughout early childhood he aspired to be a drummer, but at the tender age of 15 Jordy scored his first residency in his hometown. He expanded by gigging around in local clubs and bars and got a job in one of Holland’s few independent vinyl record stores. Here he would master his craft through day-to-day analysis of the progressions and trends in electronic music. Additionally, he would make recommendations to then regular customers such as Sander van Doorn, Fedde Le Grand and Marco V.

It was only a matter of time before he started producing music of his own. Early releases such as Lump, OMG, Claymore, Bitsize and Torpedo set the foundation and defined his studio prowess. His music has seen huge support from the likes of Tiësto, Calvin Harris, Armin van Buuren, Avicii, Knife Party, David Guetta, the former Swedish House Mafia, Hardwell and a long list of others. While he has earned his stripes with his peers his collaboration list continues grow with collaborations alongside Bassjackers, Dannic, Mightyfools, Cobra Effect, Fafaq and more. Over the years Jordy has released music with Hardwell’s Revealed Recordings, Bingo Players’ Hysteria and Sander van Doorn’s DOORN Records, in total racking up 5 Beatport Top 10’s. He has built quite a musical arsenal for himself and his peers. Between recent remixes for Tiësto, NERVO, and Cash Cash, his highly supported bootlegs of Iggy Azalea, U2, Jay-Z and Justin Timberlake or the 30 plus free Dazz Up (mashup edits) he has given away with wavo.me, there is no shortage of Jordy Dazz music. A lot of it can be heard first on his Dope & Dirty Podcast available on SlamFM, iTunes and through the DJ List. There is no slowing down in 2015 so far Disco Nights has come out on Revealed Recordings, The Limit on Fly Eye and much more in the works.

His style, character and break neck energy have not gone wasted within his personal reign upon the club floor and dance world. Performances around the world in the legendary Zouk Singapore, Privilege, Amnesia and Ushuaia in Ibiza, Webster Hall in NYC, Temple in San Francisco and the Heineken Music Hall in Holland help muster considerable belief across the globe in his unique, yet coherent fusion of rhythmic electro and peak time house music. A self made maestro on all accounts with the considerable benefit of some heavyweight industry support along the way, the road ahead looks promising for Jordy Dazz and his vision for peak time perfection outside of the universal comfort zone. 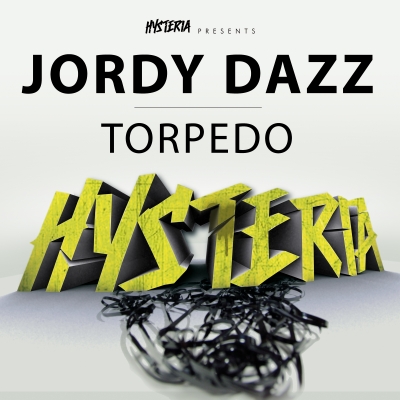 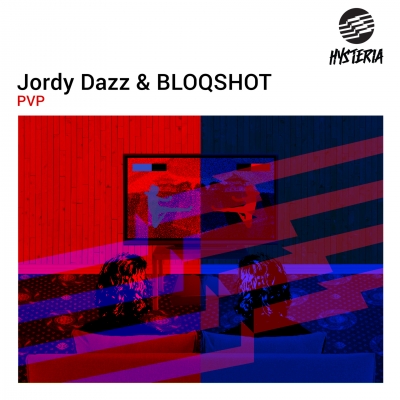