Mackenzie Johnson, better known as MAKJ, uncovered a passion for mixing and DJ’ing at only 15 years of age while living overseas in China as a professional racecar driver. The teenager soon grabbed hold of his first set of Technics 1200 Turntables and the rest was history. As a 17-year-old, Johnson made his way back to the United States with a unique outlook and greater ambition than ever before. The insight Johnson acquired abroad gave him incredible local momentum; Johnson found himself repeatedly invited to DJ countless local university and community college events in his hometown of San Luis Obispo, CA. It was at this age that MAKJ also received priceless DJ’ing tutelage from one of the best in history, the late great DJ AM himself, who trained MAKJ in the art of scratching over the course of several one-on-one lessons. Honing and perfecting his skills over the past several years, MAKJ has DJ’ed at premier venues all over the U.S., and has also toured extensively all over the world. He performed at the 2013 and 2014 Ultra Music Festivals in Miami and earned himself a slot on the Main Stage at the inaugural 2013 TomorrowWorld event in Georgia. Fall 2013 saw MAKJ embark on his first cross-country bus tour with Bingo Players and Bassjackers which hit virtually every major market in North America. 2014 has already seen MAKJ tour across Europe on his sold-out “Let’s Get Fucked Up Tour,” and across North American shortly thereafter for the “Peyote Tour,” his first full headlining run there, which featured stops at Coachella, Ultra, Northern Lights Festival, Euphoria Festival, Webster Hall, Ruby Skye, BETA and many other clubs and festivals. Summer 2014 sees MAKJ returning to Europe for further festivals and club shows, and he’ll also do his first full headlining run of across Asia.
MAKJ’s creativity and diversity as an artist have shown through in his production work with his tracks deservingly awarding him much critical acclaim and praise. His originals, edits, bootlegs, and remixes have received immense support from renowned artists such as Hardwell, Tiesto, Afrojack, Porter Robinson, Chuckie, Avicii, Laidback Luke, Nicky Romero, Michael Woods, Nervo, Bingo Players, Sander Van Doorn, W&W, Showtek, David Guetta and many others. With the support of these greats in his pocket, MAKJ is now thriving as a producer; he released a slew of hit tracks over the course of 2013, including 3 Beatport Top 10 hits - a collab with Hardwell (“Countdown”) on his Revealed label which went #1 on Beatport after 3 days, and two releases on the Bingo Players’ Hysteria Records (“Springen” & “Encore”). He also released tracks on Sander Van Doorn's Doorn Records (“Revolution”), Michael Woods' Diffused (“Hakaka”), and Robbie Rivera’s Juicy Music (“Hold Up”). He has also released official remixes on mega-dance labels Ultra Records and Spinnin’. 2014 Has already seen MAKJ release “Let’s Get F*cked Up,” a huge collab on Ultra with megastar MC Lil Jon, as well as “DERP,” a collaboration with his good friends Bassjackers. Additionally MAKJ hosts a weekly radio show Revolution Radio, which is syndicated across the globe.
At only 23 years of age, Mackenzie Johnson has achieved an almost unfathomable amount of success. His dedication to his craft and ambition to surpass any and all competitors will further propel MAKJ higher than he could ever have imagined. 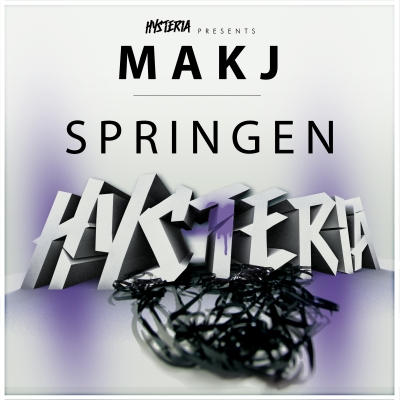 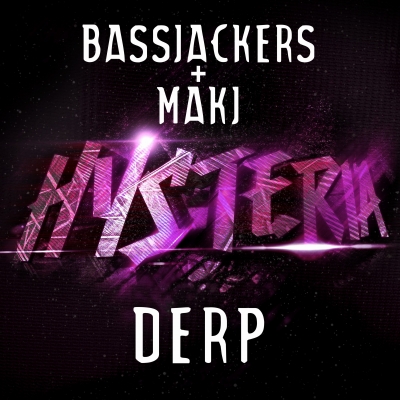