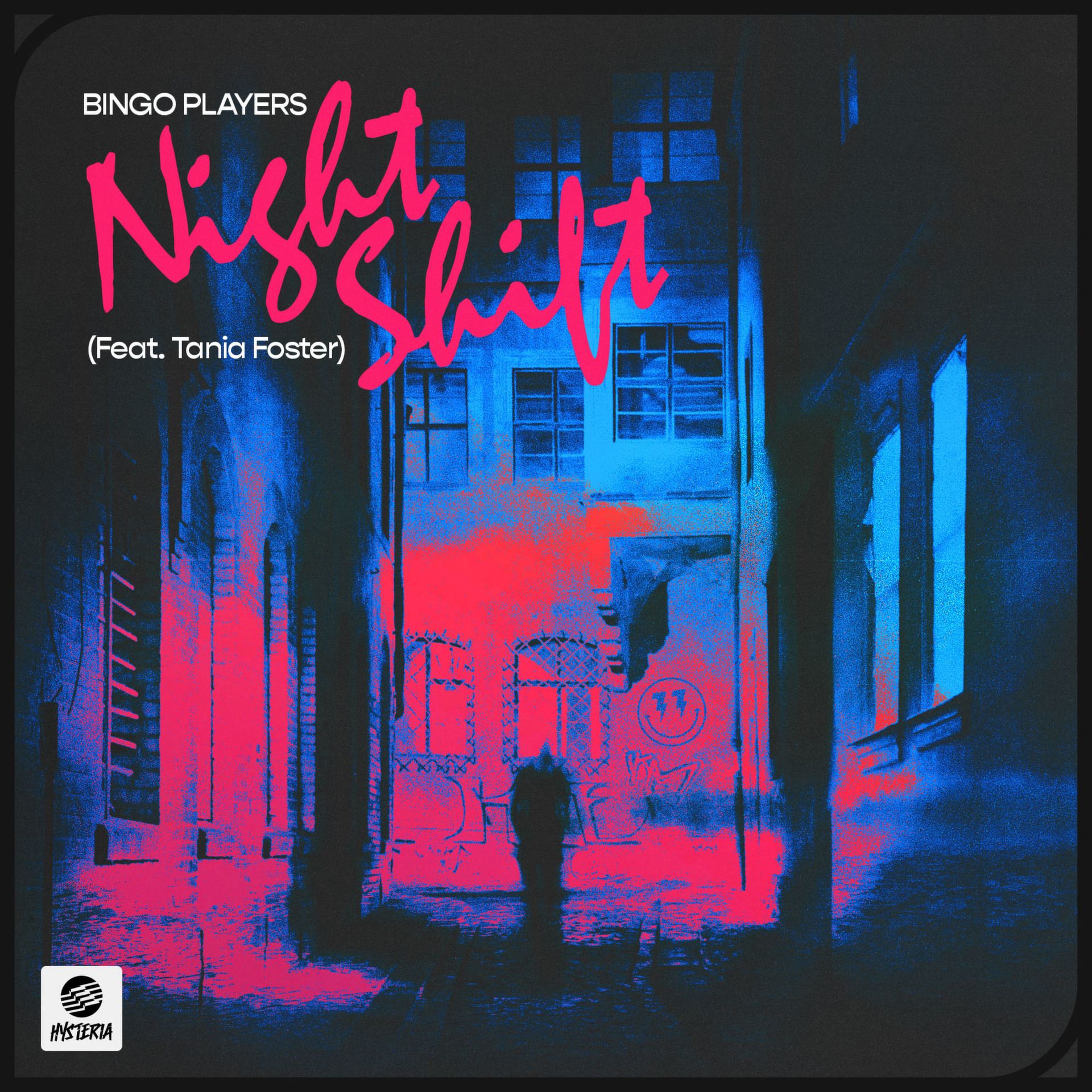 Get into the groove with Bingo Players’ first release 0f 2022 -  “Nightshift,” featuring the fiery vocals of UK singer-songwriter Tania Foster.

The high-energy track is filled with uplifting production and soulful melodies that will boost your mood and give you an extra bounce in your step. Bingo Players gives disco a modern twist in the track with playful piano riffs and alluring lyrics about making the time in your busy schedule to see someone you love.

"I'm really excited to start the year with the release of ‘Nightshift.’ It's an anthem for those who want to be out late, forget their work week and see the sun come up! The last 18 months or so I have been able to really focus being in the studio and getting a lot done during the down time touring. I can't wait for everyone to hear what's to come! Hope to see you at show!," Bingo Players says.

Bingo Players had a notable 2021, averaging 3 million + monthly listeners and over a half million followers on Spotify. Over the last two years Bingo Players has had 15 singles release including "Forever Love" which peaked at US Dance Radio at #4 after spending ten weeks on the chart and entering the top 40 pop radio at #46. Bingo Players’ re-work of his track "Devotion" garnered more than 15mm+ plays in addition to being a top-performing Beatport track and records like "Touch & Go" (written & sung by Carla Monroe)  received solid support from top DJs. Current YouTube subscribers for Bingo Players account is over 300K and his label, Hysteria Recordshas built their audience to over 400K subscribers through the steady release of meaningful club records curated by Bingo Players.