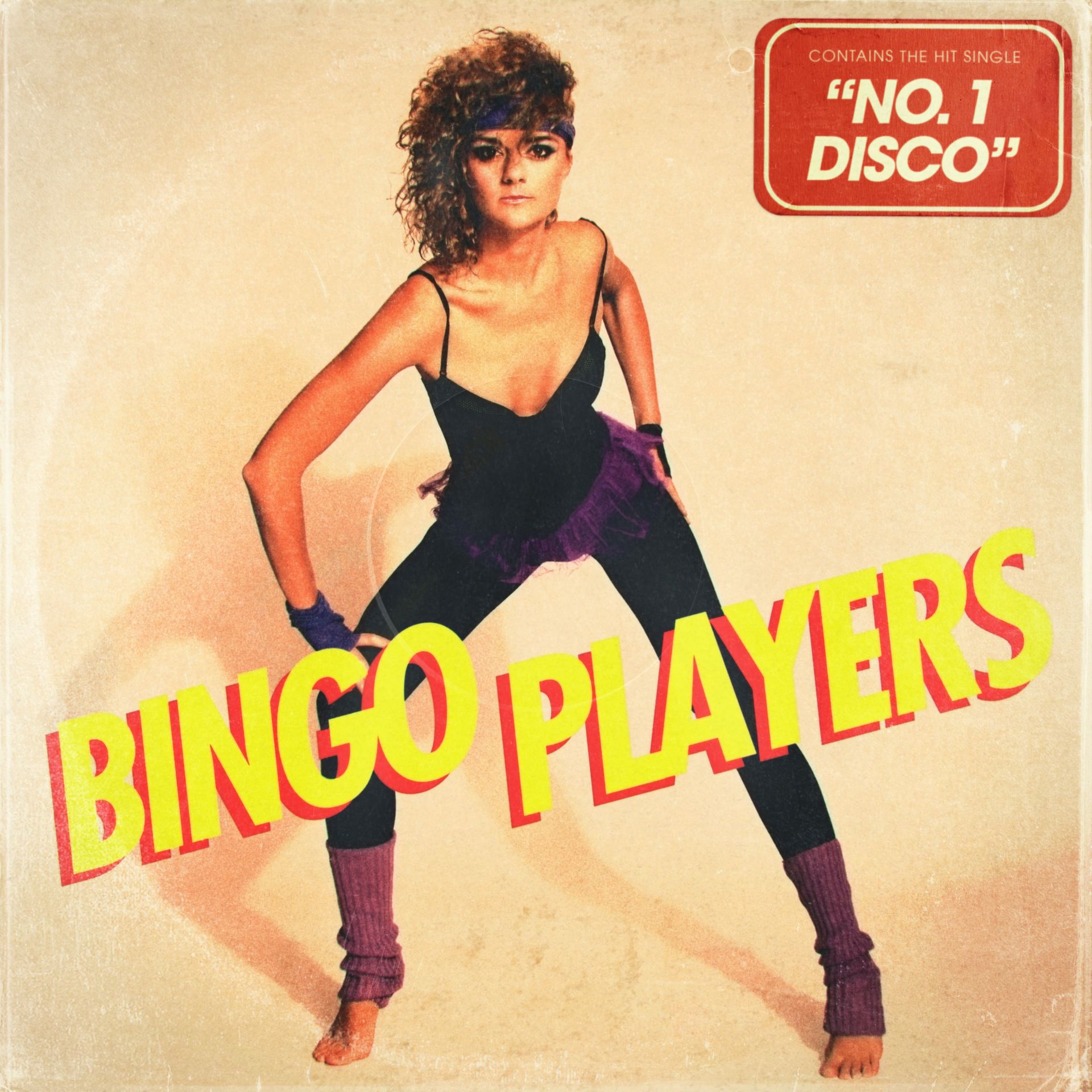 Spring has arrived and so has the second Bingo Players release of 2017. On the back of the success of 'Bust This', which gathered massive support from dj's and fans all over the globe, Bingo Players now return with something special. Originally a concept that Maarten and Paul worked on together all the way back in 2006, the new 'No. 1 Disco' is an updated/reworked version of the track that was never officially released and fans have been requesting for years. Now, more than 10 years later, the track feels more current than ever with its catchy vocals, energetic strings, deep custom kick and dynamic melody, making it feel like rays of sunshine bursting through the speakers.