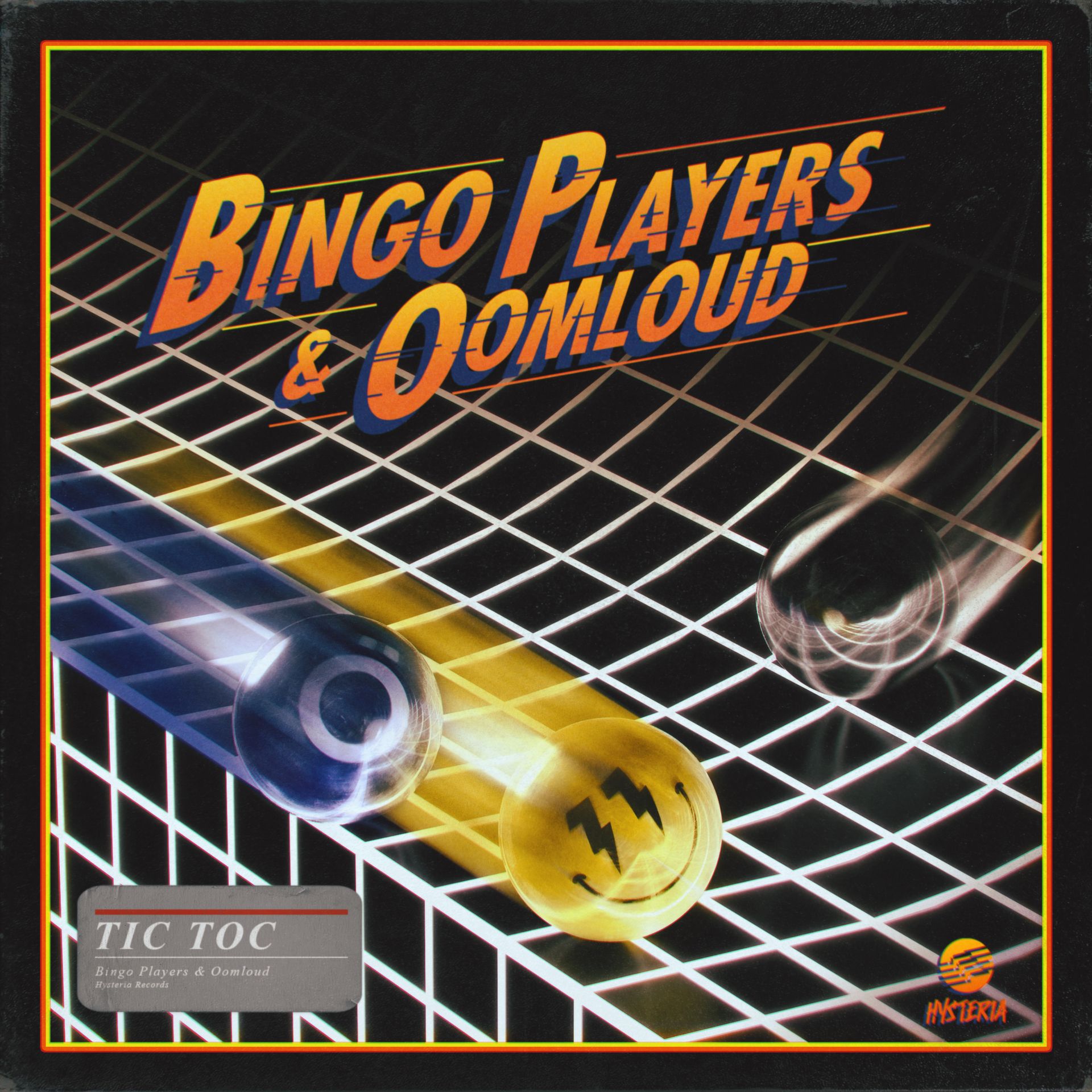 Time marches on and so does Hysteria Records. The Dutch record label is playing with the home team May 19, bringing you a banging new track by Bingo Players and a newly formed Dutch producer duo Oomloud. Titled "Tic Toc" the track is an instant crowd pleaser, with a hypnotizing call and response vocal that has literally been moving crowds around the world.

After the release of the much supported 'Filthy Fonk EP' by Damien N-Drix, Hysteria label head Maarten Hoogstraten aka Bingo Players proudly introduces Oomloud, a group comprised of two longtime friends who share a passion for house music and whose debut EP will be released on Bingo Players’ Imprint this Summer.

Tic Toc is available worldwide on May 19, exclusively on Hysteria Records.