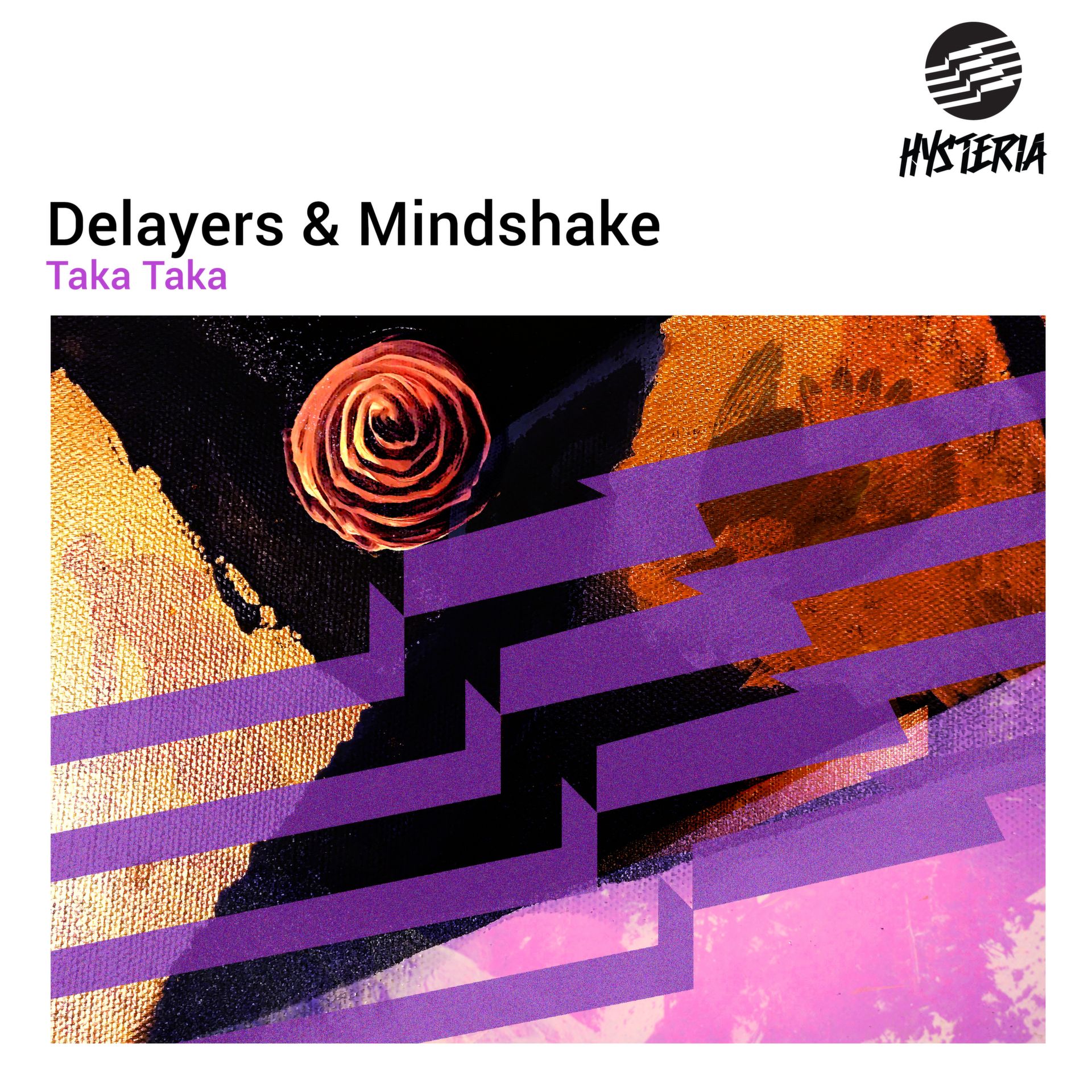 Hysteria hits the ground running in 2017, setting the tone for the year to come at an early stage with this collaboration of Hysteria family members Delayers from San Marino, who released the collab 'Again & Again with Maurizio Gubellini featuring Nicci at the of 2013, and Mindshake from Napoli who formed in the same year and have been gathering loads of positive feedback from top artists around the world. These talented teams of producer/DJ's have made a habit of creating exciting tracks to get crowds going and 'Taka Taka' follows that tradition without fail.

This bass heavy track sets the pace right from the start and never lets up, its titular vocal sample acting as a sinister guide throughout the song as we are treated to the characteristic deep kicks and a twitchy, energetic synth that together create a dancing itch that just needs scratching, making 'Taka Taka' the perfect party starter for dance floors everywhere!