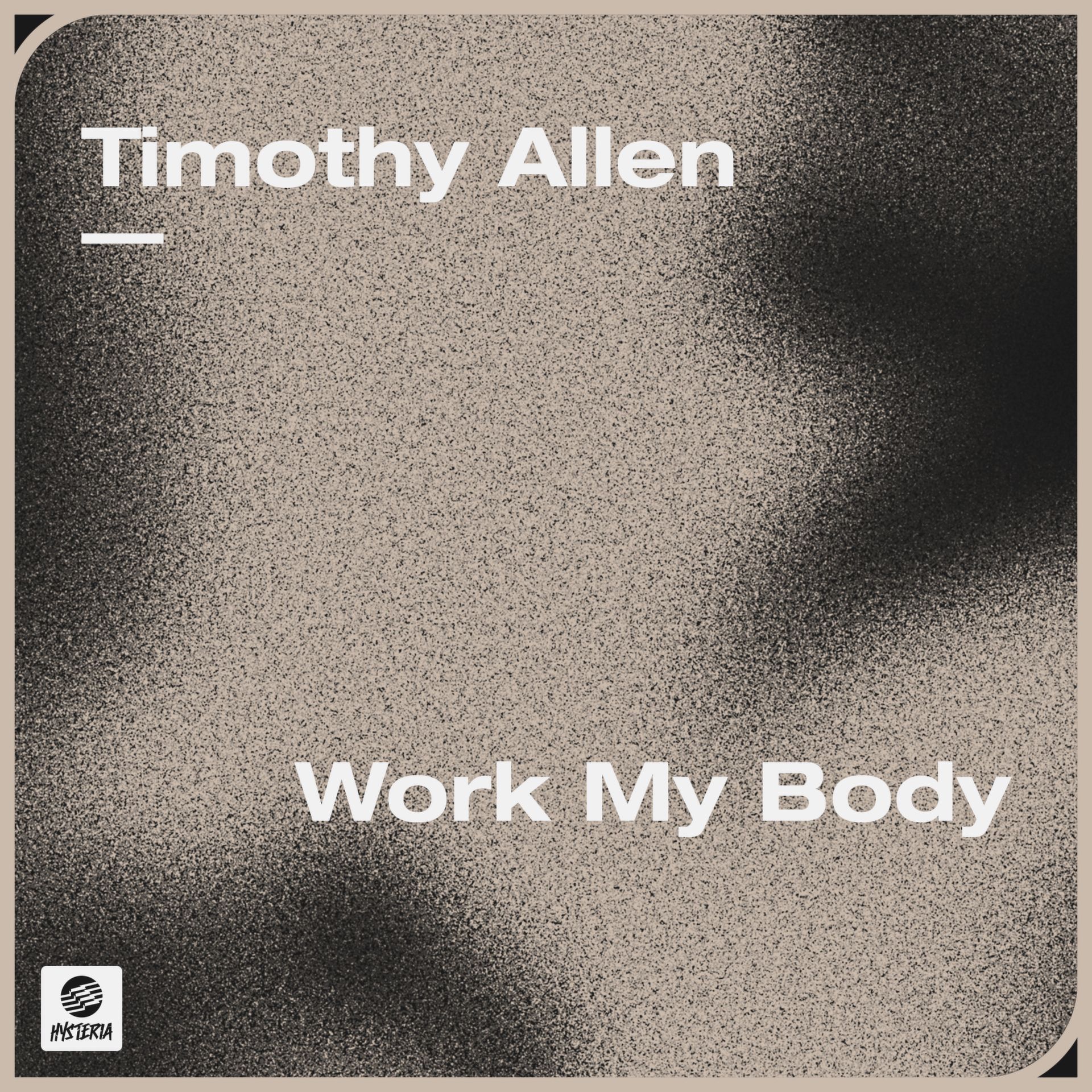 Hailing from Nijmegen, The Netherlands, Timothy Allen is back for his second release on Bingo Player’s imprint Hysteria called ‘Work My Body’. The talented producer/DJ is at the start of a fruitful career, as he had some success on previous records that gained massive support from Dimitri Vegas & Like Mike, David Guetta, Tiësto and Hardwell. With this new record, the producer/DJ taps into some energetic Electro House that works well for both the clubs and your workout routine.